1960 Declaration on the Granting of Independence to Colonial Countries and Peoples, United Nations General Assembly Resolution 1514

1948 Universal Declaration of Human Rights
Article 1. All human beings are born free and equal in dignity and rights. They are endowed with reason and conscience and should act towards one another in a spirit of brotherhood.

1789 Declaration of the Rights of Man and of the Citizen
"Men are born and remain free and equal in rights. Social distinctions may be founded only upon the general good."

1776 United States Declaration of Independence
" .. that all men are created equal, that they are endowed by their Creator with certain unalienable Rights, that among these are Life, Liberty and the pursuit of Happiness.”

1762 Rousseau (European enlightenment philosophers)"The Social Contract
"MAN is born free; and everywhere he is in chains. One thinks himself the master of others, and still remains a greater slave than they."

When? Book of Genesis, The Garden of Paradise where life never ends. The island is described as a “pure,” “clean,” “free,” and “bright” and where there is no old age. 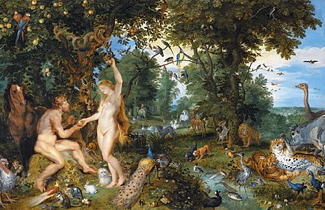 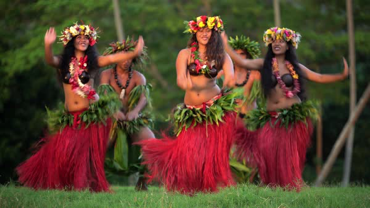