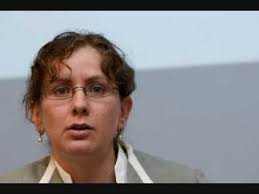 I have organised a fundraising talk in support of uniforms for Palau Judo Kids, Palau Police Academy. On 20 August, the last of seven consecutive nights, we invited Ms Cleo Paskal, who published a report on Indo-Pacific Strategies from Chatham House in London in March this year.
After completing her field study in March 2020, and with the world changing dramatically due to the pandemic and the Hong Kong crisis, the attitude of the six countries towards China has changed dramatically. She explained that the six countries have changed their stance on China from hedging their economic and defence interests to being wary of China.
Ms Paskal was on the other side of the world in Washington DC. I would have liked to hear how Washington talks about Afghanistan. But we woke her up in the early morning to give us a volunteer lecture for which we did not pay a cent. I was reluctant to do so, but then she told us about it. It was a report that conveyed the shaking, shaming and shocking of Washington D.C.
One of the things that shocked me was that the Afghanistan issue worsened US-India relations. India and Afghanistan have had relations for centuries, and in recent years India has been investing heavily in Afghanistan. It is said that many students from Afghanistan have come to India to study and are staying there. The recent disaster in Afghanistan will have a direct impact on India. In addition, there are relations with China and Russia. The power relations in the world will change at once.
For the time being, the quad supporting the Indo-Pacific initiative will have to work as a triad without the US. The Republicans are likely to win the 2022 congressional elections in the wake of this incident. What about the 2024 presidential election? It is interesting to see what Pompeo movement.
What is the reaction in Japan? In response to a question from Ms Paskal, a member of the Japanese Parliament said that if the situation in Japan is the same as it will be after the US leaves, Japan will need to strengthen its defence capabilities and that Defence Minister Kishi has stated that 1% of GDP is not a ceiling on defence spending. Ms Paskal responded that "we need a strong Japan more than ever!"
Now, I would like to write about the relationship with the Pacific island countries and Palau.
As I was going to write in another blog, the return of US military to the Micronesian region like a typhoon is, of course, welcome, as I have supported this move since 2008, but it is also worrying. If the Chinese threat disappears, will the US military leave the Pacific again?
I have witnessed first-hand how the US military left the Pacific island nations after the end of the Cold War in the early 1990s. My message to the US military, and to the Japanese Self-Defense Forces who have deployed to the Indo-Pacific from 20 August, is that they should learn about the history, culture and customs of the Indo-Pacific and have a perspective on women and children - the vulnerable people.
In order to write about this, I watched an interview documentary with McNamara that I bought many years ago, "Fog of War", in which McNamara visited Vietnam in 1995 and was shouted down by the former Vietnamese Foreign Minister.
"Has he ever studied Vietnamese history? That war was for the independence of Vietnam. We were slaves of China for more than a thousand years. We are not pawns of China or Russia."
McNamara did not know the history of Vietnam.
This made me reconsider meaning of supporting the Palau Judo Kids and Police Academy. Protect yourself, protect your family, protect your country. To build a country where the sudden absence of the United States would not cause disaster. Ms Jennifer Anson, Palauan Judo Master and Director of the National Security Council, reiterates to me Judo is the only way to develop the spirit and body to self-esteem and respect others.
I hope that the support of the 75 judo uniforms that many of you have contributed will help to improve the sovereignty, self-defence and self-esteem of the people of Palau! 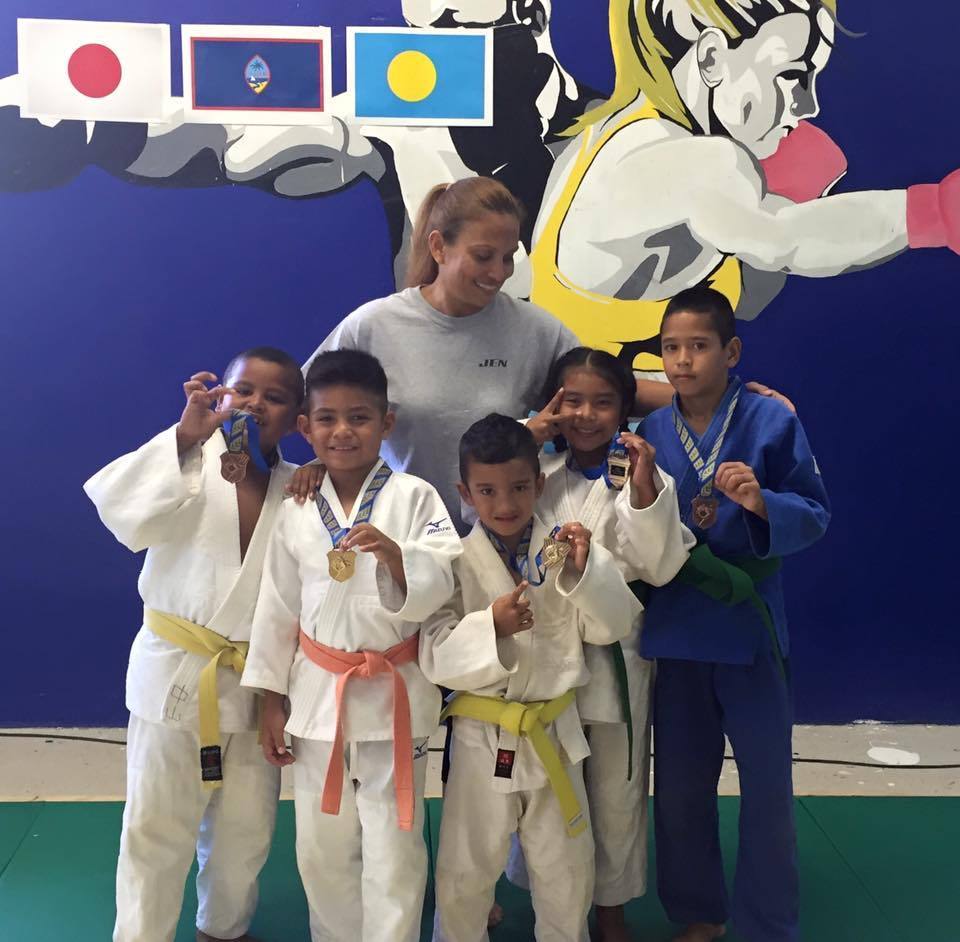 US is being servile to the Taliban: Bill Roggio - The Sunday Guardian Live