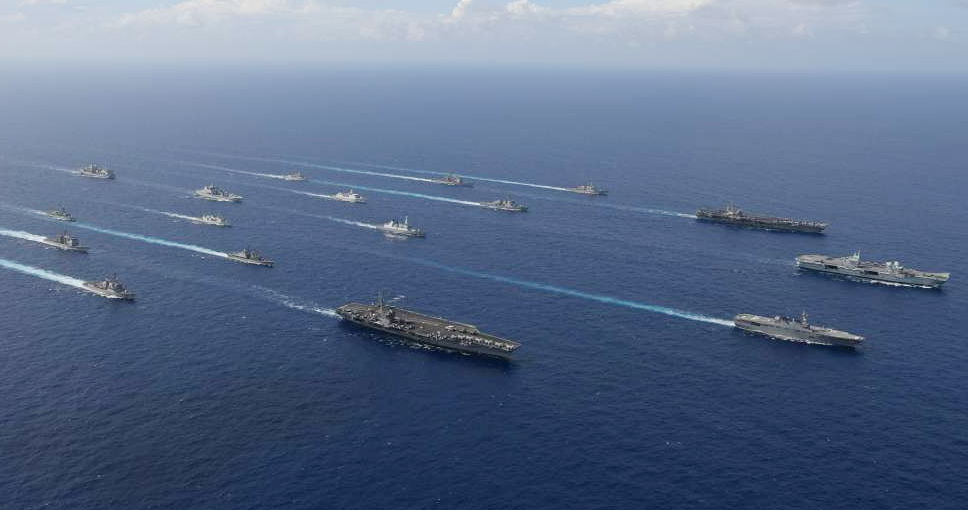 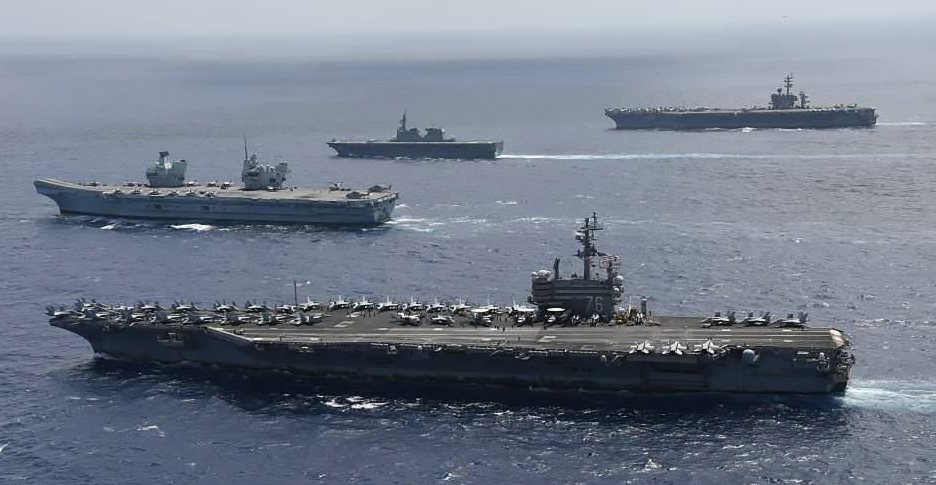 Yesterday, 4 October, there were many tweets on social media about the joint exercises of these six countries: Japan, USA, UK, Netherlands, Canada and New Zealand.

On 2-3 October, the exercise was held in the southwest sea of Okinawa.  This is exactly the area between the first and second island chains where the CCP navy and marine scientific research vessels are active.

It may be the high seas surrounded by the EEZs of Japan, the United States (Mariana Islands), Federated States of Micronesia, Palau and the Philippines. It is also the location of the Palau-Kyushu Ridge, which is a treasure trove of seabed resources.

Let me return to the Higuchi Report. This is the kind of multilateral security that is based on the Japan-US alliance. The author of the report, Professor Watanabe Akio, could not have imagined this level of multi-cooperation. I was surprised, too, when I vowed revenge for the Higuchi report and connected Micronesian maritime security to the Indo-Pacific strategy in response to a question from MP Eto Seiichi.

In the next few blogs, I would like to introduce a book by Akiyama Masahiro, who was actually involved in the Japan-US Strategic Dialogue that was launched in the same stream of the Higuchi Report. The book I have at hand is published by Aki Shobo in 2002.

The book consists of four Chapters.

The 1995 National Defense Program Guidelines, revised for the first time in 20 years, are still fresh in the minds of security experts.  I will therefore summarize the relevant parts of the Higuchi Report in Chapter 1. The title of the part is: "Rapid Developments after the Cold War - Rethinking Security".

After all, the story begins with the end of the Cold War: the Gulf Crisis of 1990, the deployment of UN peacekeepers to Cambodia in 1992, and the defeat of the Liberal Democratic Party in 1993. Then came the the formation of the Hosokawa cabinet, followed by the two-month-long Haneda cabinet, and the birth of the Murayama cabinet, which adopted the constitutionality of the Self-Defense Forces.

The creation of the National Defense Program was accelerated. Akiyama was the head of new guidelines in the Ministry of Defense, and he referred to the "Higuchi Report” which was written by  Watanabe Akio in 1994.

It was precisely the content of Higuchi report that gave priority to "global multilateral security", which was the subject of the October 2-3 joint exercise in the waters southwest of Okinawa.