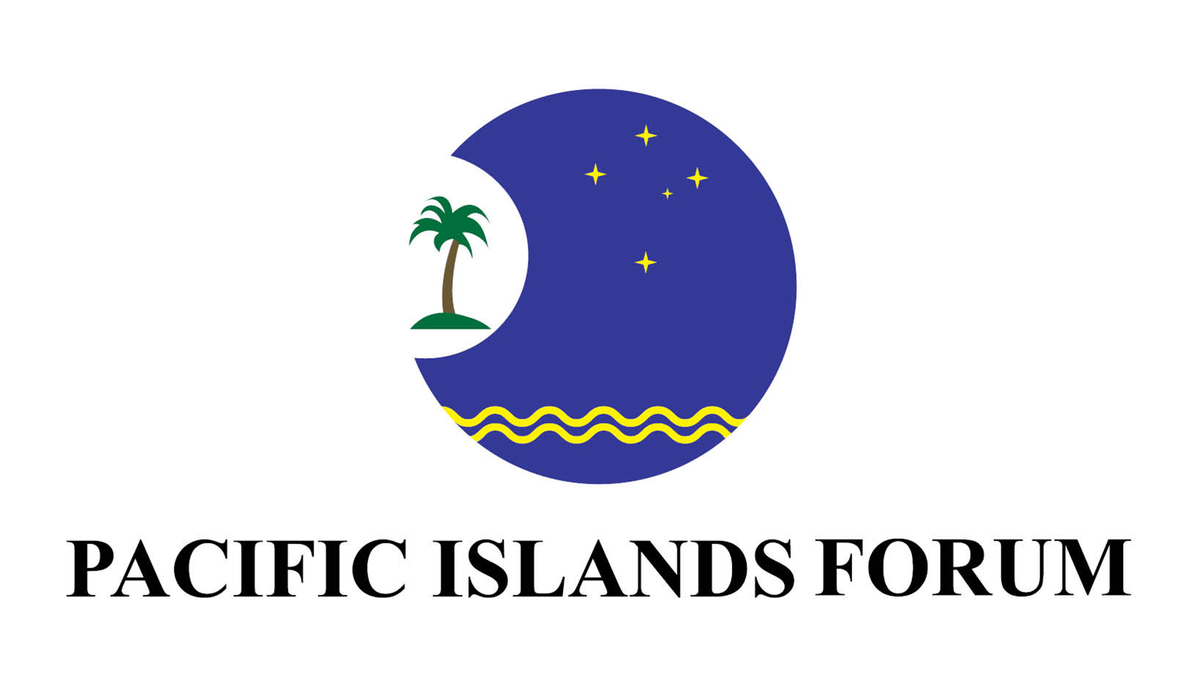 Should the five Micronesian countries leave the Pacific Islands Forum?

<China is not matter>

The 51st Pacific Islands Forum Leaders meeting, which celebrates its 50th anniversary this year, was held online on 6 August. The five Micronesian countries (Palau, Federated States of Micronesia, Marshall Islands, Kiribati and Nauru), which announced their withdrawal from the Forum in February this year over the election of a Secretary-General, did not attend the meeting, except Nauru. The intention to leave the Forum appears to be unchallenged.

The President of the Federated States of Micronesia (FSM) has clarified that the occasional comment that the withdrawal of the five countries from the Forum would benefit China is a misconception. It was the Chinese government that advised the FSM and Kiribati to stay in the Forum, he said. In other words, the Forum itself has been influenced by China.

The five Micronesian countries did not leave the Forum because of Chinese influence, although three of them kept diplomatic relationship with Taiwan. The direct reason was the election of the Secretary-General, in which the balance of the region, which should have been a gentleman's agreement, was ignored. It is also a criticism of the influence of Australia and New Zealand, which are also members of the Forum, as the President of Palau complained about the Australian government's response to the COVID measures. It is also clear that Australia and New Zealand voted against the wishes of the Micronesian countries in the election of the Secretary-General.

<Background to Regional Cooperation in Micronesia>

The impetus for this was the first Pacific Island Leaders Meeting by the Japanese Government in 1997. The centerpiece of this conference was the USPNet Upgrade Project. It took me six years from 1991 to turn the USPNet project into an ODA project, but the three Micronesian countries were not member of the USP –the University of the South Pacific. The Marshall Islands had just become a member at the behest of then President Amata Kabua.

The barriers between the British and American educational systems are high, and when I approached educational leaders in Palau and the Federated States of Micronesia about the possibility of joining the USP, they said they had no intention of doing so. The University of Guam is essentially responsible for higher education in the Micronesia region, and I supported the possibility of a Micronesian distance education network centered at the University of Guam as part of a framework for Micronesian regional cooperation.

Although it is hard to imagine, given the current U.S. government's involvement in Micronesia and the Pacific, that the United States, with which the three Micronesian countries have a Free Association Agreement, was not interested in the region at the time. The Micronesian regional framework was also driven by the desire to work together, rather than unilaterally, to continue the expensive and labor-intensive process of negotiating the agreement with the United States.

<Signs of disengagement from Forum and submarine cables>

A major milestone in the development of the Micronesian Regional Framework was the 45th Session of the Pacific Islands Forum in 1999. I happened to be visiting Palau, and the Chairman of the Forum, President Nakamura of Palau, gave me an interesting talk.

The following year, in 2000, the Micronesian Presidents' Summit was convened under the leadership of Palau President Nakamura and Foreign Minister Billy Kuartei, and it was here that the framework for regional cooperation in Micronesia took shape.

Within this framework, I have supported telecommunications infrastructure in the Micronesian region. As a result, around 2008, at the initiative of the FSM Minister of Transport and Communications, Hon. Itimai, significant progress was made in reforming the telecommunications regulation, culminating in the installation of the first submarine cable.

The Micronesian Regional Framework has evolved in a number of ways, including the participation of the US territories of Guam and Saipan, and representation from the four states of the FSM. I am pleased that Nauru and Kiribati are now member of regional framework, because while I highly appreciate the efforts of the Australian and New Zealand Governments, the geographical distance and vastness of Kiribati is beyond the reach of either country, and Australia's response to the refugee centre problem on Nauru has unfortunately not been welcomed. Conversely, Micronesian countries would find it time-consuming and expensive to participate in the activities of the Forum, which is led by Australia and New Zealand and has its secretariat in Fiji.

Some historical background to the separation of the Micronesian countries from the South Pacific should be mentioned. Historically, archaeology and linguistics have shown that these seafarer peoples had contact with northern Papua New Guinea. The kava plant of Vanuatu is the same as that of Pohnpei, thus cross-equatorial contacts existed before the arrival of Westerners in the region.

The German colonies in the South Seas covered Micronesia, Papua New Guinea and Bougainville Island - a vast area beyond the equator. During the First World War, the Australian Navy, established in 1911, could not cover the former German islands of Micronesia, and the Japanese occupied them. The Australian government itself decided that even if Micronesia islands were to become a part of Australia, it was too far away to be taken care of. Moreover, the Class C mandate clause agreed to at the Versailles Conference firmly refused to 'open door' policy to economic exchange between Australia's New Guinea, New Zealand's Samoa and Japan's Micronesia, as it was Australia and New Zealand who strongly opposed.

The main reason for this was the White Australian policy of the Australian government at the time, namely racism. It is hard to imagine, given the current state of Japan-Australia relations, that this White-Australia policy would have kept Micronesia within Japan's regional economic framework, and led to its post-war transformation into a US Trust Territory, where it remains to this day.

<Should Micronesia remain in the Forum or leave it?>

Not only in the Pacific island countries but also in the ASEAN countries as I having been involved in an international youth organisation affiliated with the Japanese Prime Minister Office, I would like to emphasise that the will and opinions of the local people must be respected. This is the very principle of self-determination. However, the process of self-determination requires the exchange of information and opinions with many interested parties. The self-government of a small country is naturally limited in terms of quantity rather than quality.

It is of the utmost importance that Japan, US and Australia are ready to support that limitation, rather than regionalism or Forum.