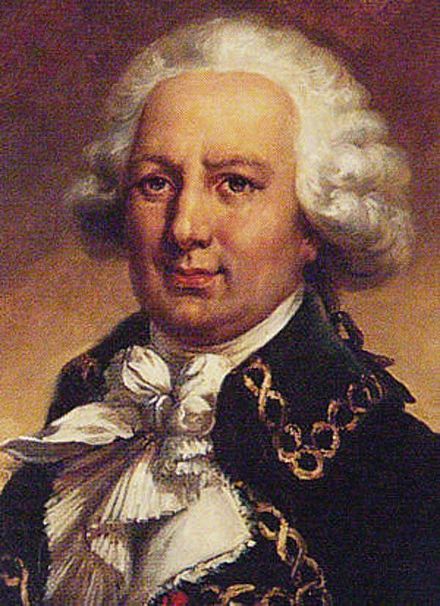 "In France, navigators were educated to a high level in astronomy and mathematics. In 1766, the French explorer Louis de Bougainville departed France and arrived in Tahiti, passing through the Straits of Magellan. Bougainville declared Tahiti to be French territory in the name of Louis XV. During his voyage, astronomers surveyed and measured the correct location of islands in the South Pacific and created new and more accurate maps. Bougainville recorded the local customs, describing the Tahitian people as the ‘noble savage’. Such descriptions had a profound influence on European philosophers, including Jean- Jacques Rousseau in his book, The Social Contract (Taillemite 1987: 80-81). Interestingly, Europeans brought back not only botanical, ethnographical, geographical and other scientific data on the Pacific Islands, which are located on the far side of the earth. However, they also brought back a social ideology which, although it may have been based on a false interpretation of Tahitian society, became a trigger for the French Revolution."